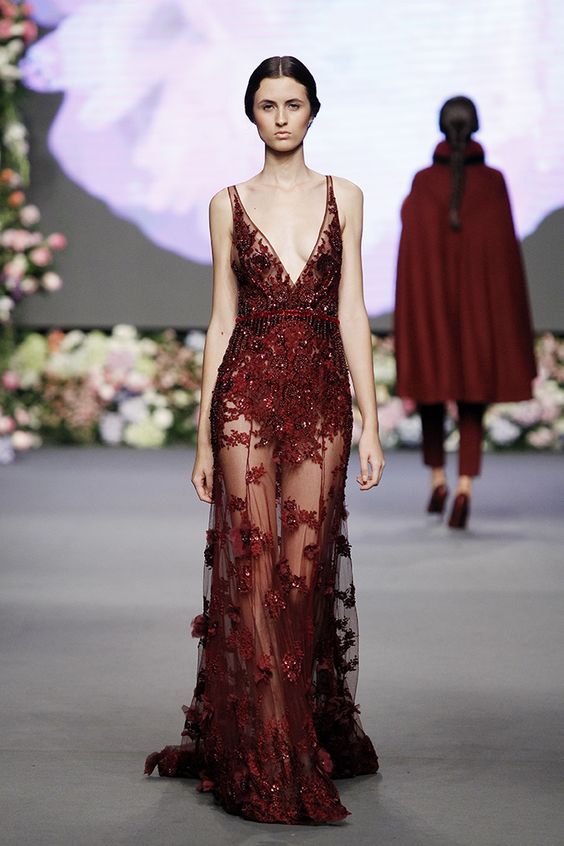 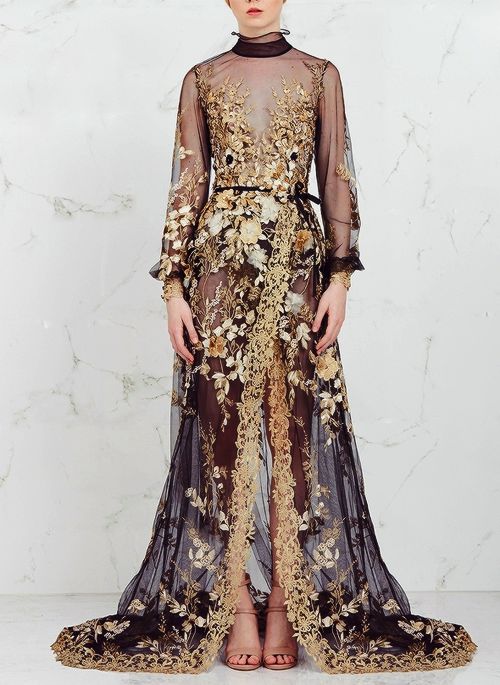 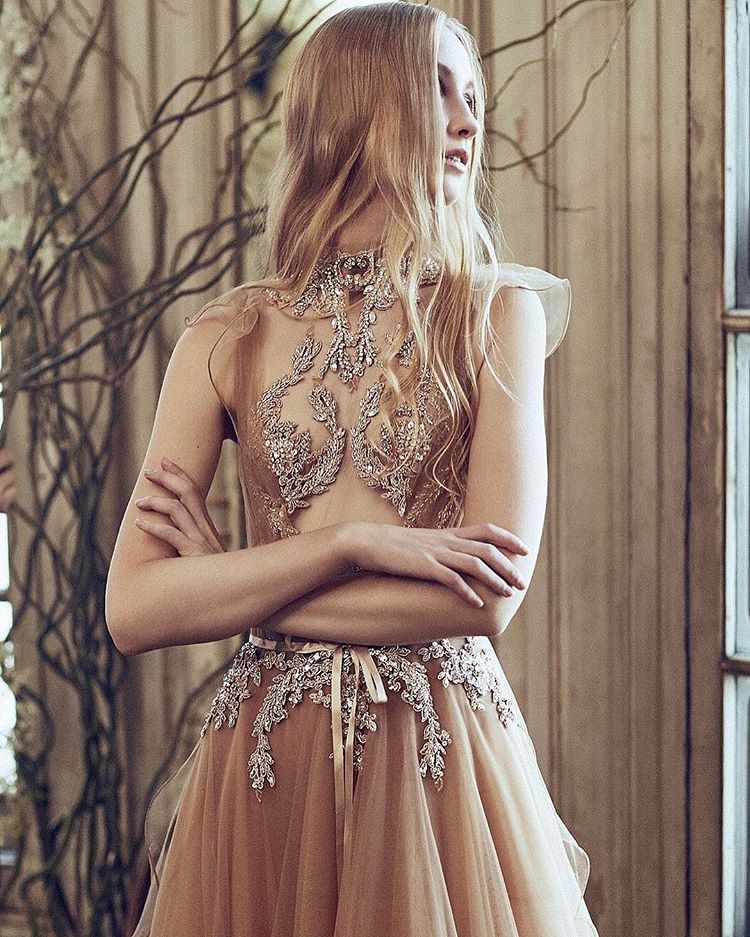 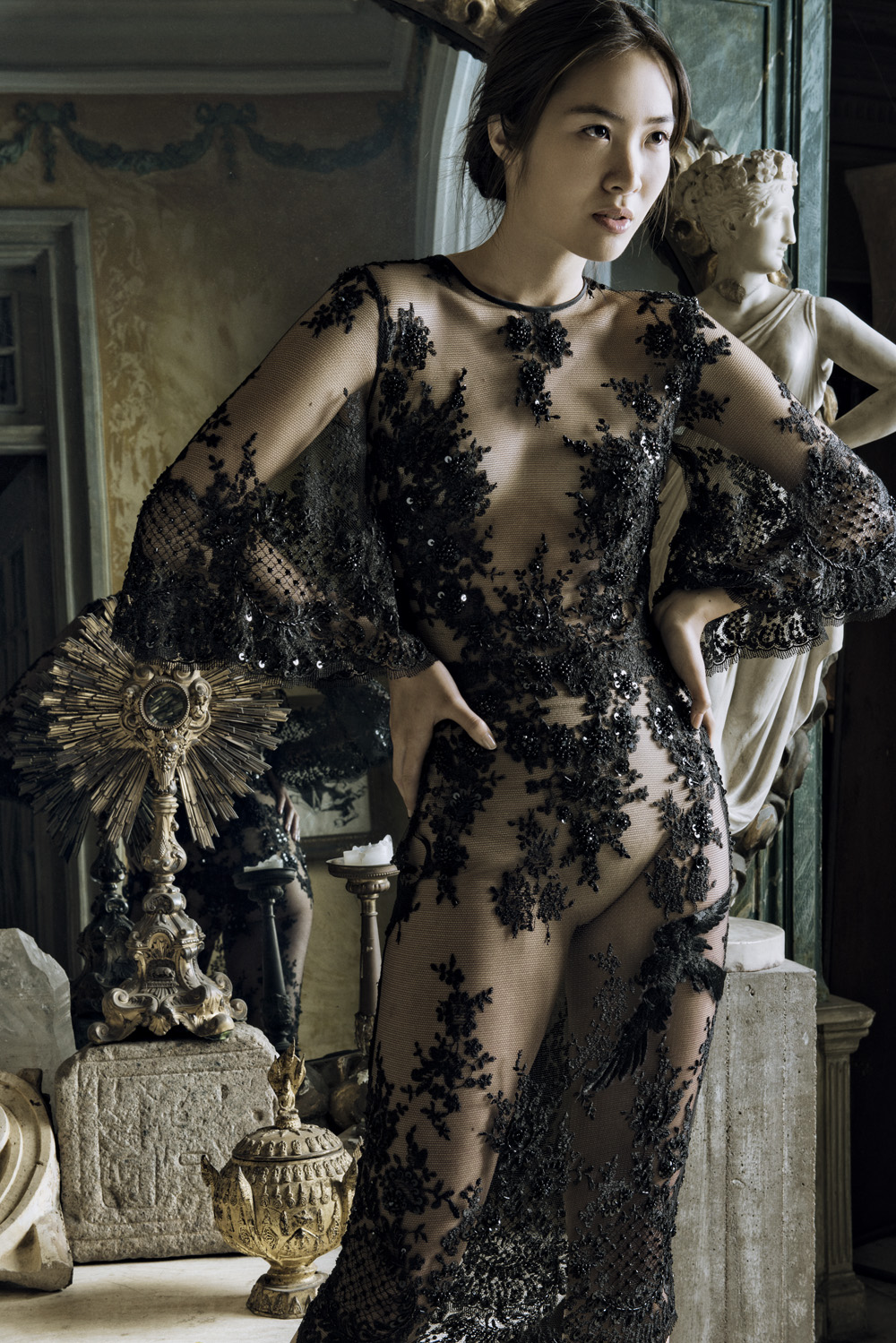 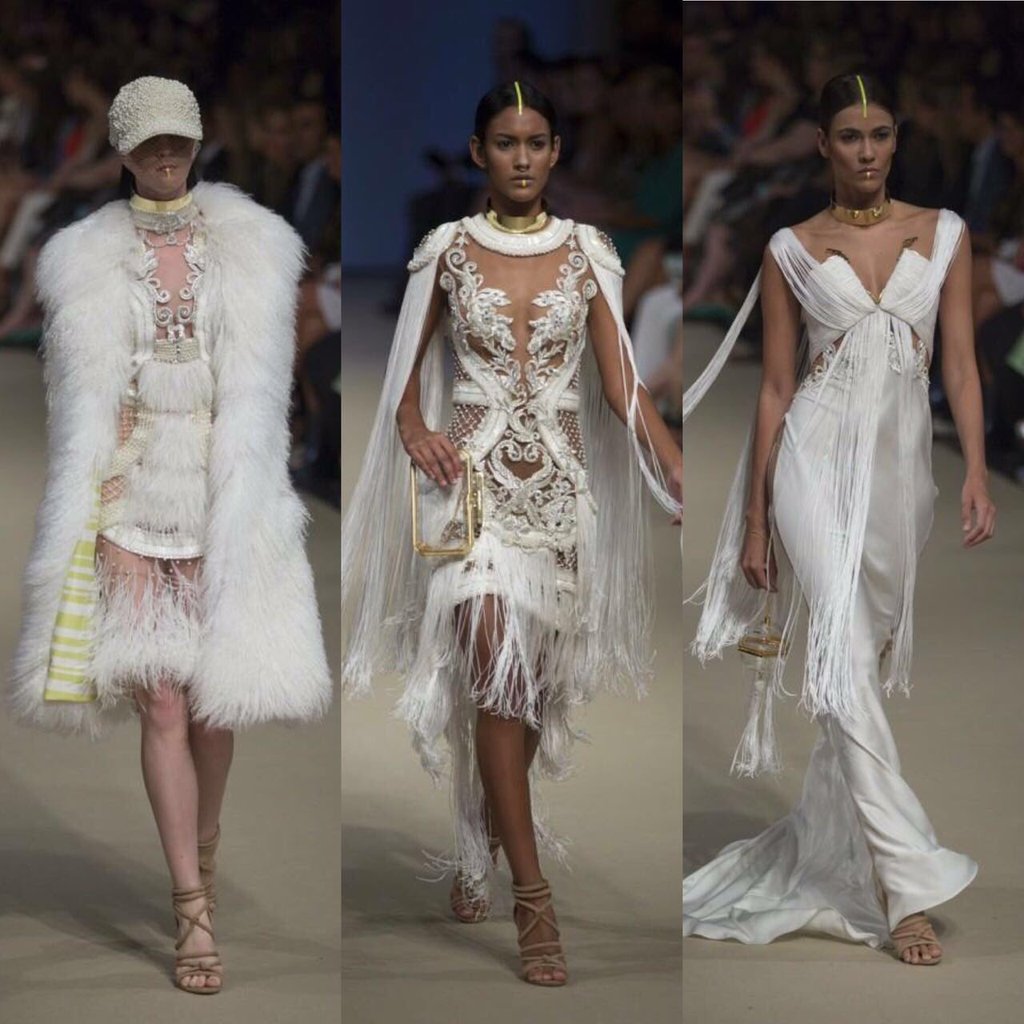 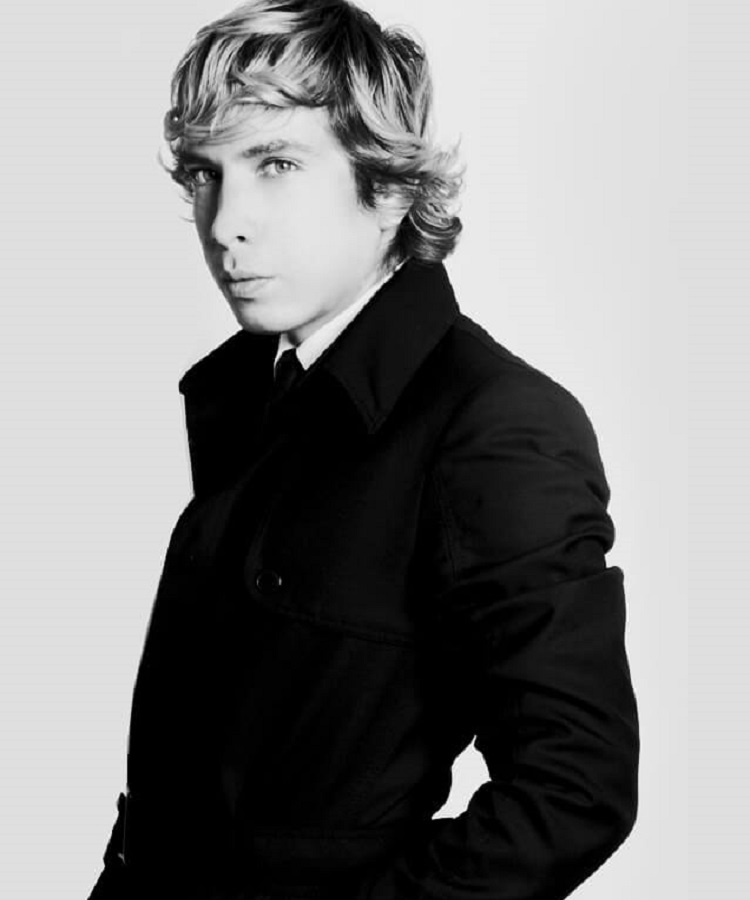 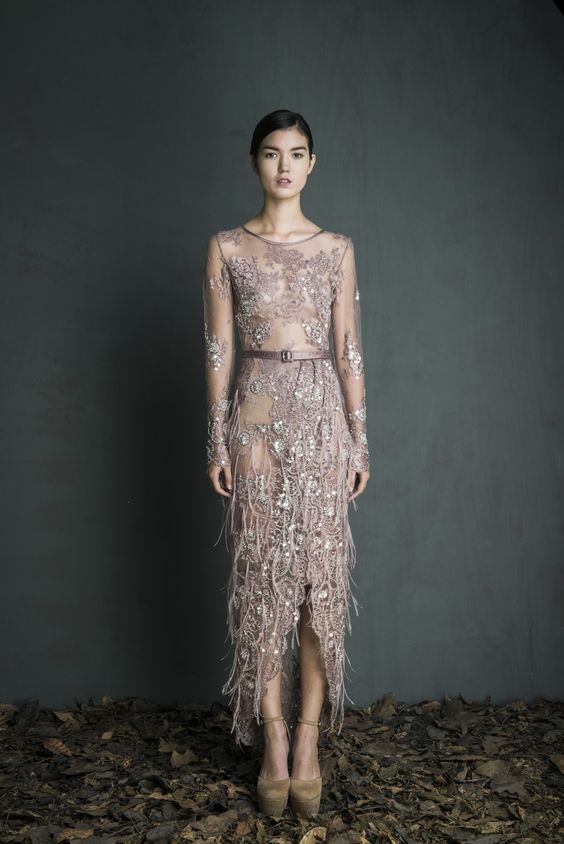 Born in Perú, Noe Bernacelli learned to appreciate art at an early age. At 14, he took a course in art nude and thereafter. As an admirer of beauty he was absolutely declared to celebrate women, and made them his main source of inspiration.

He moved to Milan Italy at the age of 18, after a career in fashion design at the Institute Carlo Esciccoli, he found himself immersed in this world which inspired & engaged him to redefine the meaning of beauty.

Italy influenced his life both professionally and spiritually, he was able to breathe and live art, as well as beign captured by their attention to detail and ancient techniques.

Noe returned to Perú seven years ago with the intention to establish his own brand, and raise the bar in Peruvian fashion industry from each and every level.

Noe has been well recognized by national and worldwide media, as well for Asia, Africa, South America, and Canadian  markets. He was  also participated in Paris Prêt-à-porter, World Fashion Week 2014 in Paris, Lima Fashion Week and recently Vancouver Fashion Week, making a step forward into expanding the brand  Noe Bernacelli worldwide makes his US return with the team at the official LA Fashion Week to debut a brand new collection.