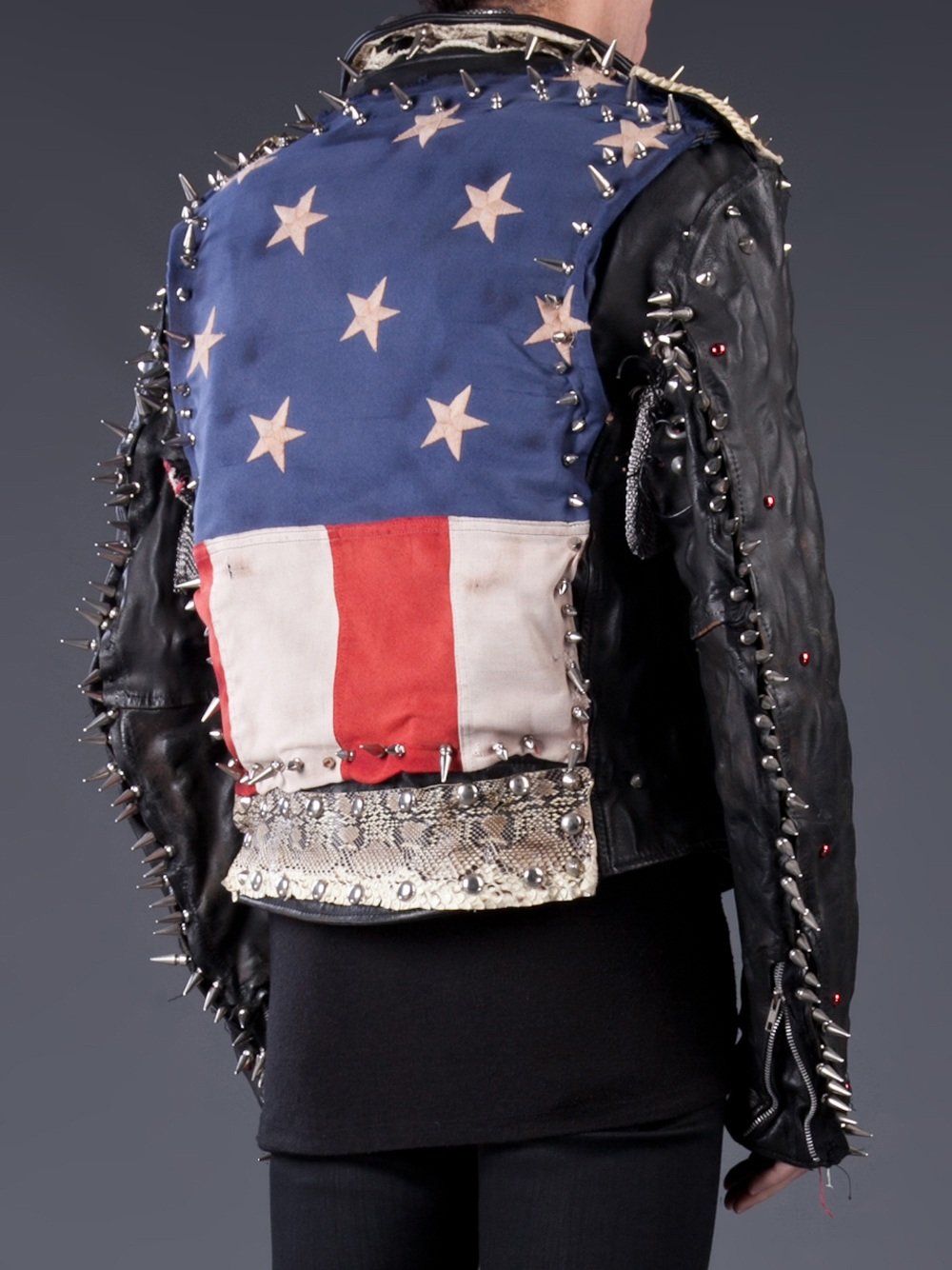 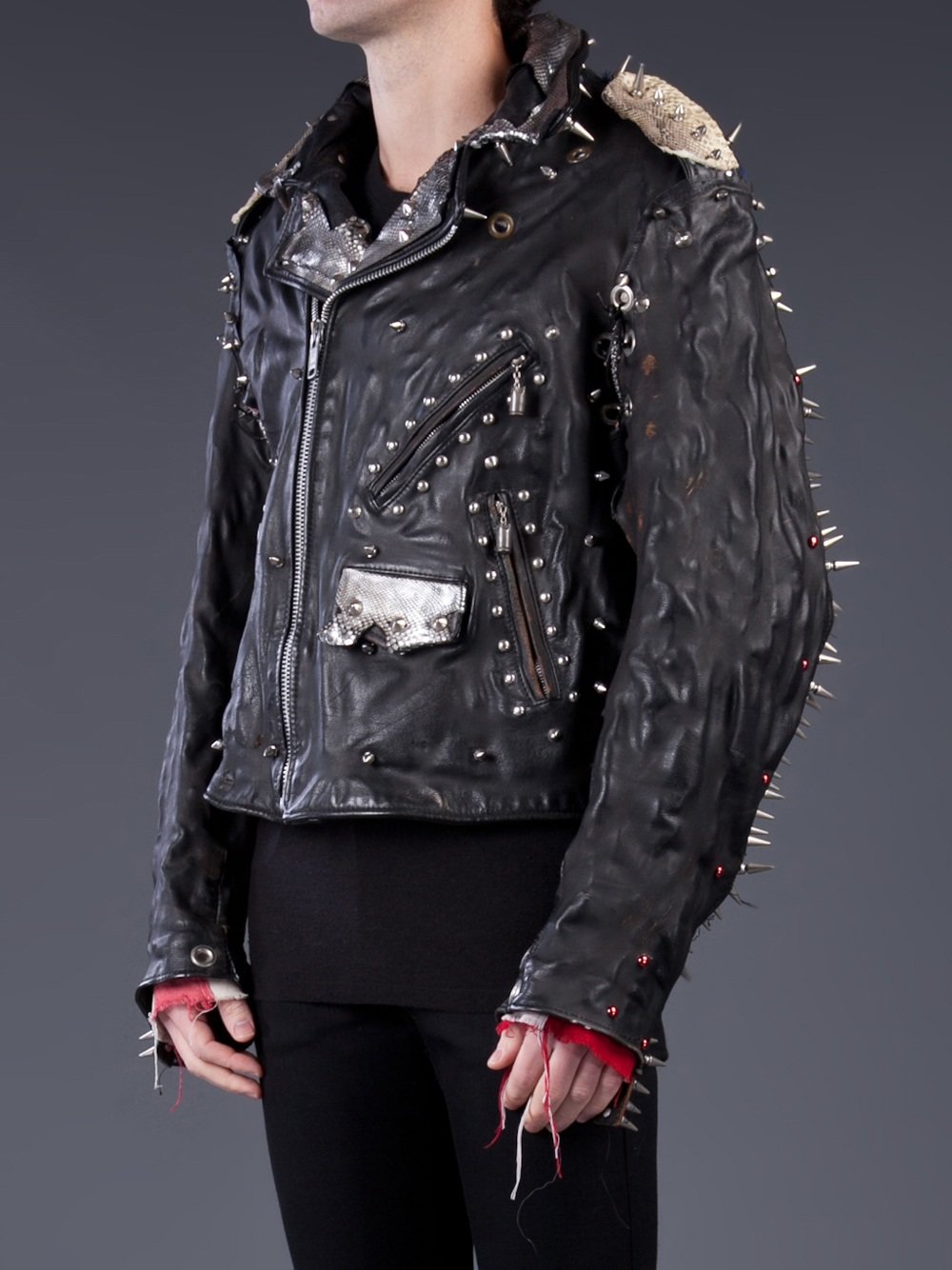 Our story revolves around Victor Wilde.

A multidisciplinary, experiential artist whose edgy, omnivorous style was forged in the streets of Brooklyn through a practice of public performance art and experimental video that lead to the founding of his signature post-punk fashion and lifestyle label Bohemian Society. Victor Wilde’s interactive fashion performances and installations have headlined at the Brooklyn Academy of Music, Somos gallery in Berlin,Tokyo Fashion Week, Walt Disney Concert Hall, LA Weekly’s Artopia and the OC Center for Contemporary Art.

Wilde founded lifestyle label The Bohemian Society in Downtown LA in 2003, where he continues to live and work. Bohemian Society boasts an emerging staple of international progressive fashion, Wilde’s designs and custom pieces grace everything from, art galleries to magazine covers to fashion weeks to the avant- garde stage. Wilde approaches fashion as an artistic undertaking, pursuing a combination of mixed-media design and hand-wrought craft, incorporating elements of painting, text, and sculptural assemblage into the fine-art clothing that bears his crest. Wilde sees fashion as the ultimate forum for a literally and metaphorically collaborative, interactive art form. When Wilde says he thinks of fashion as an art form, he doesn’t mean you should frame your clothes. He means he wants his clients to be delighted and surprised to encounter clothing that makes them feel the way art is supposed to make people feel — smart and emotional and kindred to something outside themselves; reflective of something hidden and essential about the world; beautiful and dark with evidence of its how it was made inherent in the finished object; enduring, but of its time.

Currently, he is working on a memoir about growing up in Brooklyn and becoming a street performer entitled, “Canarsie Kid”. His solo art show “Mercury”, opened in December 2017 to critical acclaim. It was extended until march 2018 due to strong sales.